What a Day For Jose!

From this sweet smile, you would never know what Jose has been through during his young life. The eight-year-old was born with a genetic abnormality called Lesch-Nyhan Syndrome (LNS), which affects his nervous system. 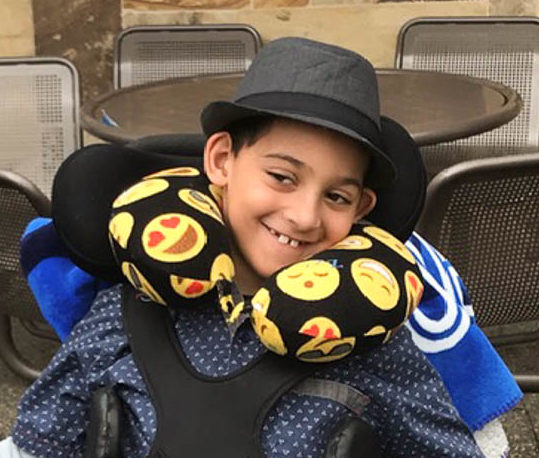 Jose was never able to walk or talk like the other kids. And just when you would think he had all the hardship a young boy should ever have, he was diagnosed with leukemia at age six.

Team Summer kid Michael met Jose during their cancer treatments at the hospital. Michael knew right away that he wanted to make Jose a Team Summer kid, too. 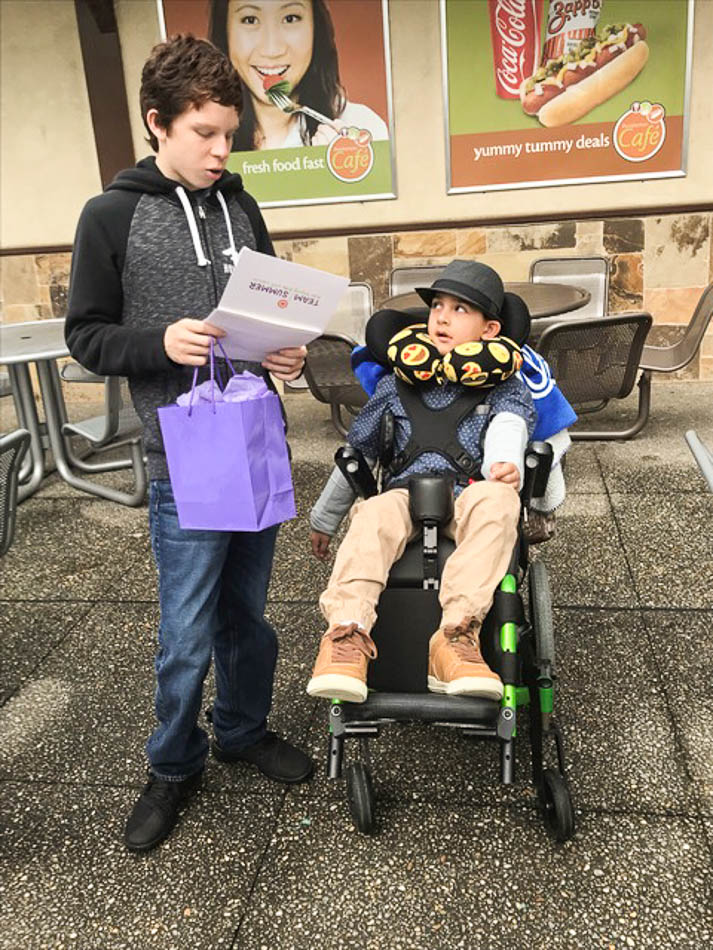 Thanks to our wonderful Team Summer donors, Michael was able to plan a big day for Jose – a trip to the Georgia Aquarium – a place he had never been before! 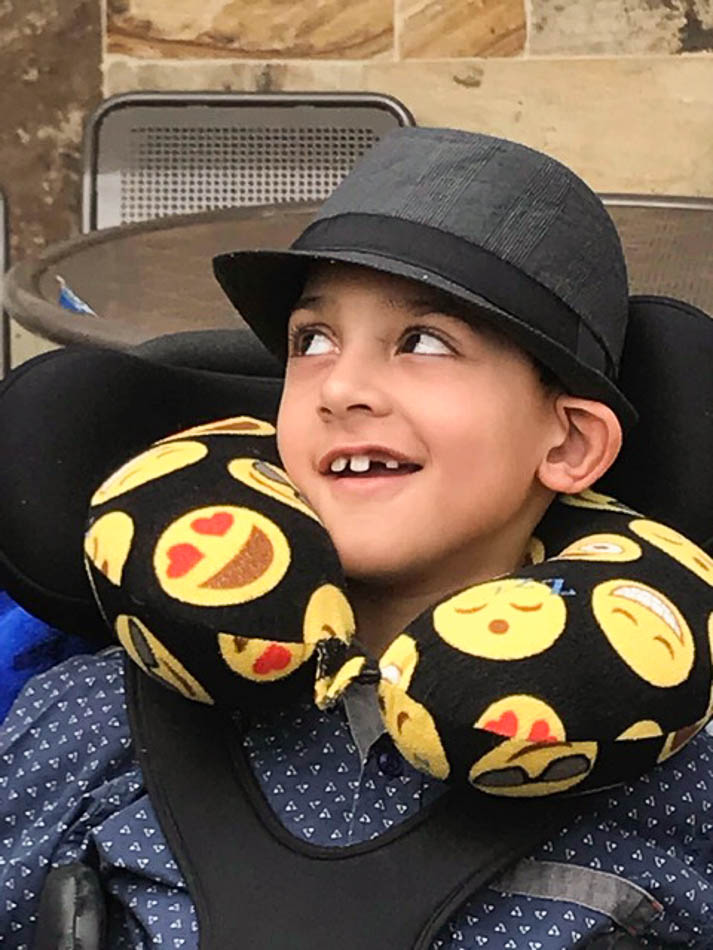 Because of Jose’s physical challenges, it’s always been hard for him to make friends. So here’s the really cool part about this gift: Michael went with him! He wanted to make sure Jose had a buddy on his big day! 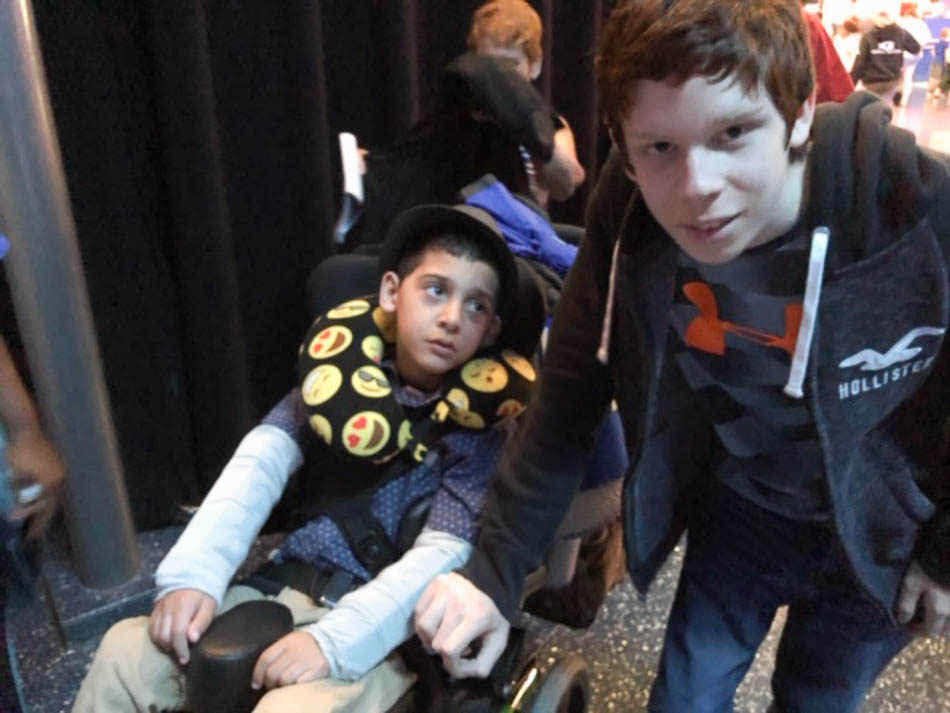 And by the looks of Jose’s reactions to all that he saw, he had a blast! 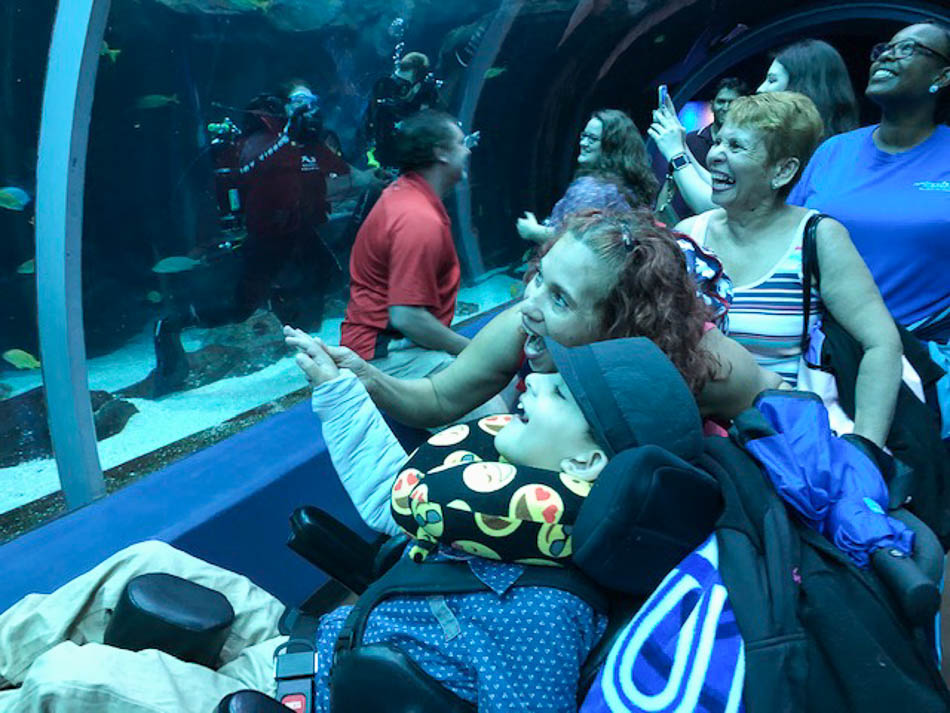 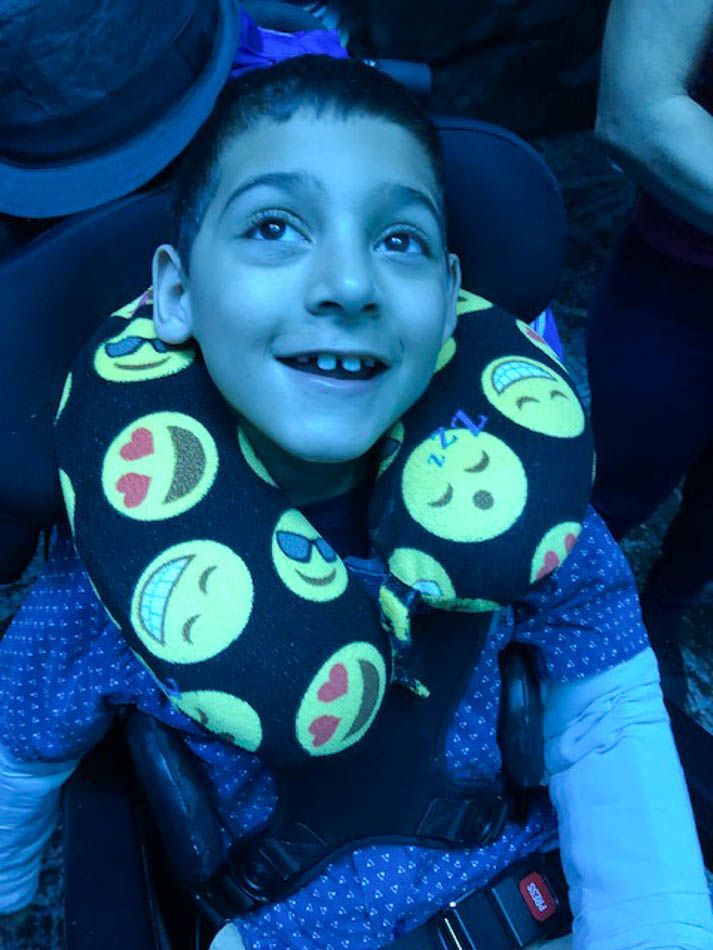 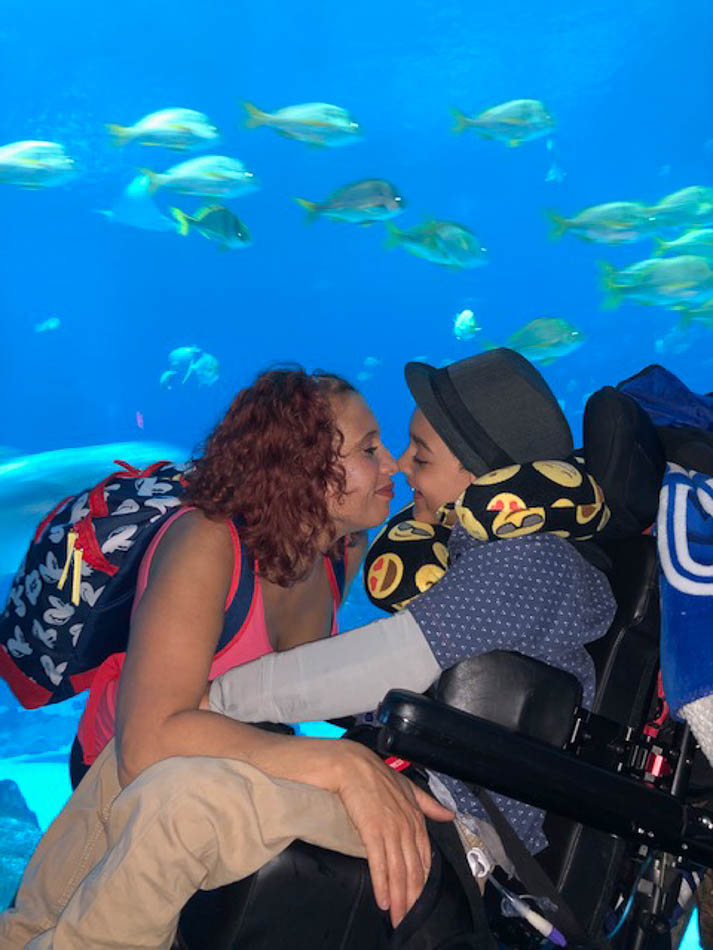 Before we leave this story, we wanted to take you back to a special moment. It happened when Michael was reading the Team Summer Welcome Letter to Jose. Right toward the end, Jose reached up and took Michael’s hand. 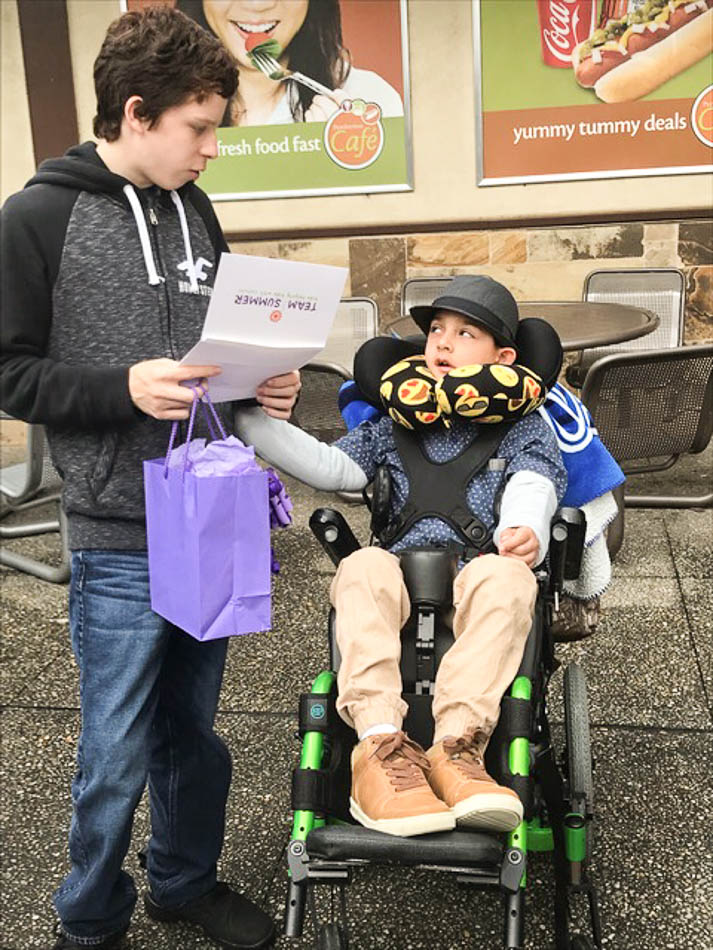 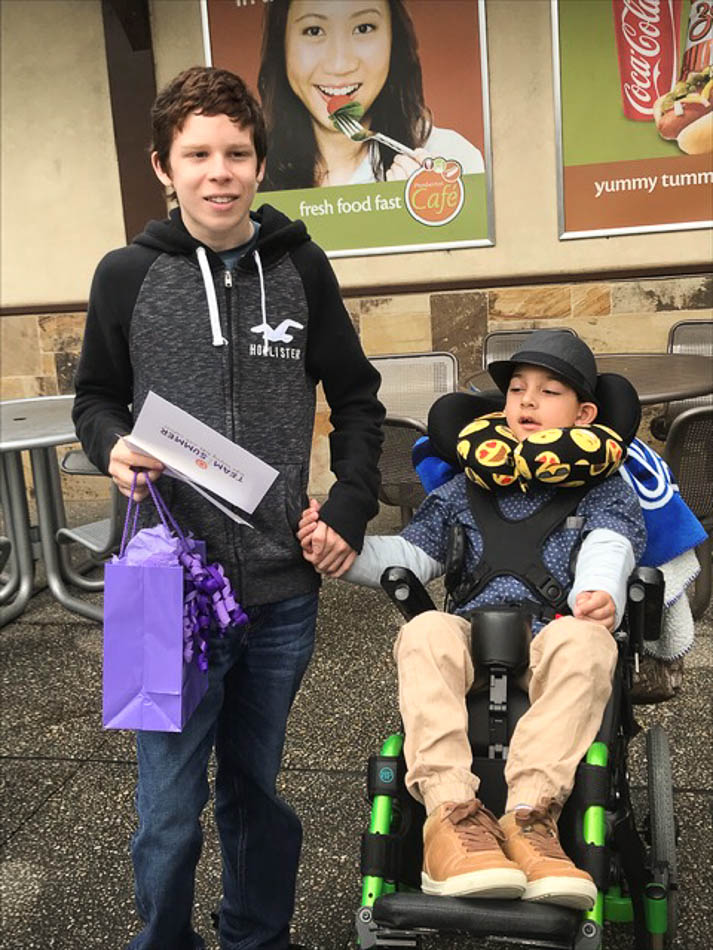 It was so touching to see. And it reminded us of another moment just like it – back when Michael was getting his Team Summer gift from Sarah and Rebekah. As Sarah read him the letter, Michael did the same thing, reached out and took Rebekah’s hand. 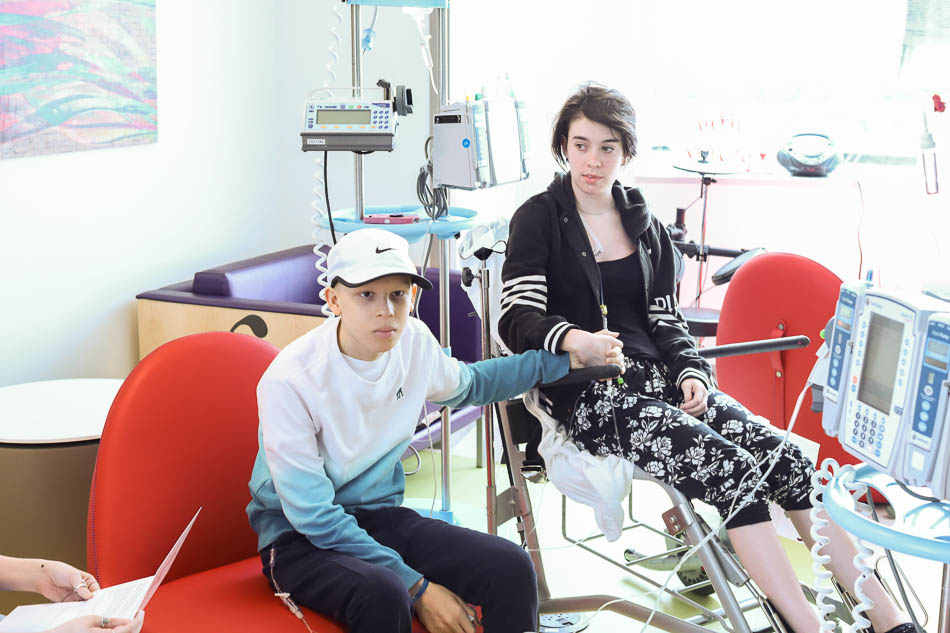 These gestures are strong reminders of the power and importance of the connections these kids are making through Team Summer. We are so grateful for the opportunity to make a difference in the lives of these kids!