Maren on the Move!

Awhile back when Maren was four years old, she got what everyone thought was a cold. But after a month, she still couldn’t shake it. Then she added more symptoms like chest pains and night sweats. Plus, she looked really pale. But it was the strange bruises that appeared on her body that prompted Maren’s pediatrician to do some bloodwork. The results were not what anyone expected. Maren had leukemia. Treatment had to start immediately, which meant Maren was going to be spending a lot of time in the hospital. Ugh. 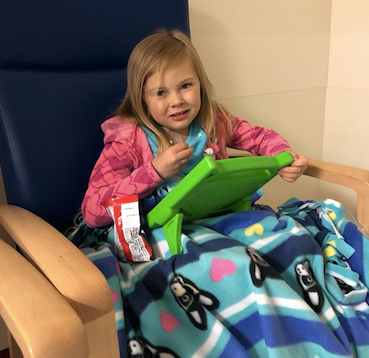 Maren is now six years old and has gone through so much. She lost time at school, lost her hair, and lost her confidence. Throw a pandemic into the mix, and we’ve got one shy, isolated little girl.

Our awesome Team Summer kid Landon wanted to help! Having battled leukemia himself, he knows exactly how tough it is. He heard about Maren through mutual friends of their moms. But the thing was, Maren lived in Kansas, and Landon lived in Georgia. In normal times, that wouldn’t work, because Team Summer gifts are given in person. But these are not normal times! Because of the pandemic, all Team Summer gifts are being given over Zoom. So a kid from Georgia giving a gift to a kid in Kansas? No problem!

We found out that Maren loved riding her bike, but she never thought her bike was all that cool. We were so on it! We did some consulting with some really cool people, found an awesome bike, and shipped it to her home, where her mother quickly hid it!

Then it was time for Maren’s surprise. Landon invited her on to a Zoom call, but Maren was not having it. Did we mention she’s shy?

All it took was seeing her special Team Summer surprise – a totally cool bright purple bike with wheels that light up – and Maren was grinning from ear to ear! And check out her awesome kitty cat helmet to match! 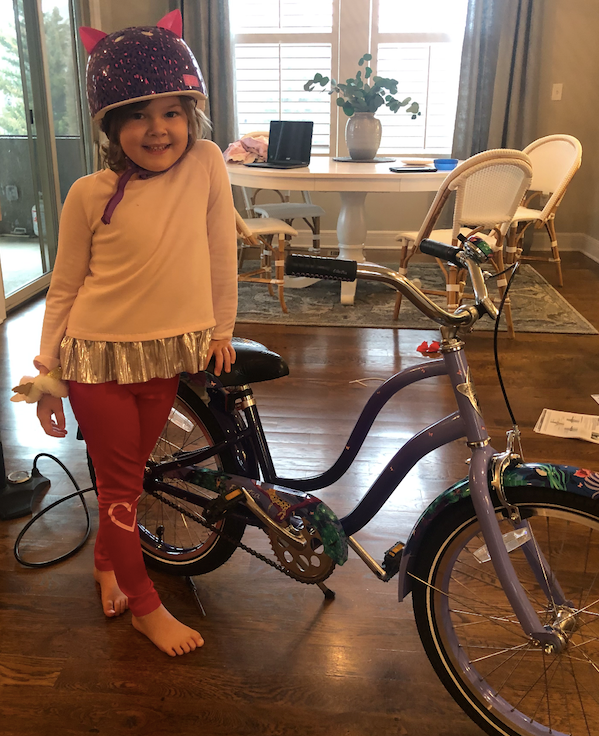 Maren’s mom told us that later that night, even though it was dark and raining outside, Maren rode up and down the driveway over and over again on her new bike! We told you the wheels light up! 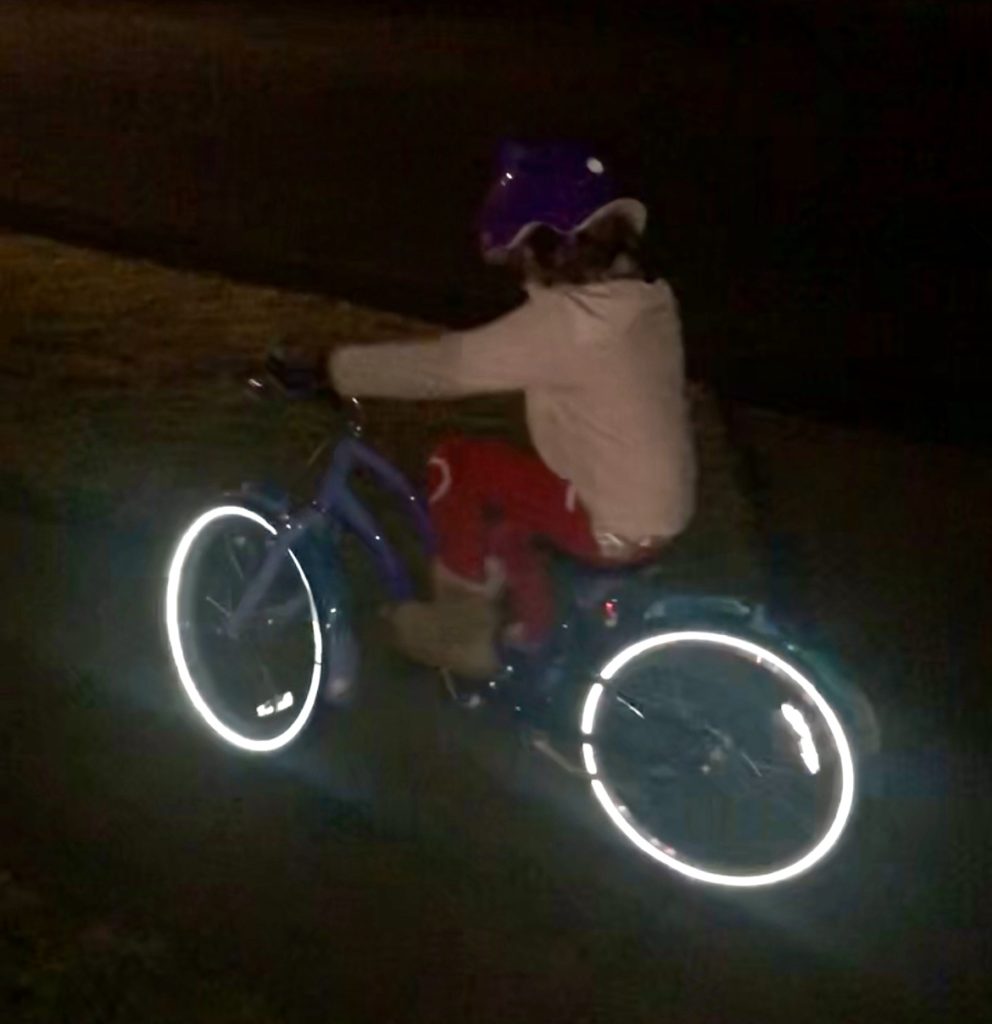 Well done, Landon! You made one little girl really happy…and cool! YAY! And not only that, you opened the door for Team Summer to give gifts in other states, which has been so incredible!!! More on that in an upcoming blog post!

Can you make a donation to Team Summer? All our gifts are funded by people like you! Now through the end of the year, all gifts will be matched dollar for dollar!