As Childhood Cancer Awareness Month gets underway, we wanted to fill you in on some really, really cool things that are happening at Team Summer! For awhile now, we are excited to expand into other states, and our Team Summer kids and their big hearts have led the way. It all started with 10-year-old Team Summer kid Landon. 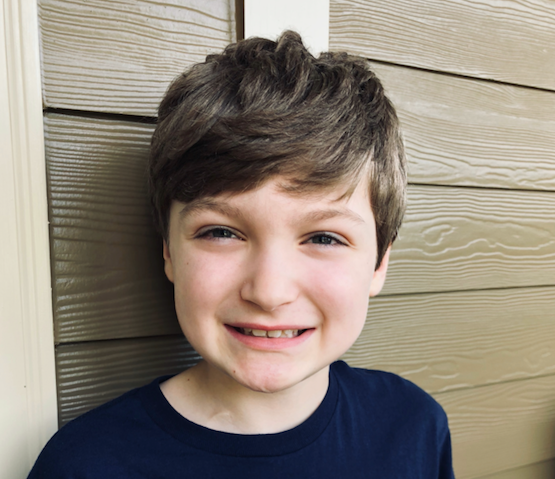 Landon lives in Georgia, but he used to live in Kansas. He told us about a family friend there who was diagnosed with leukemia, just as Landon was. Maren is seven years old, and Landon wanted to make her a Team Summer kid, too. 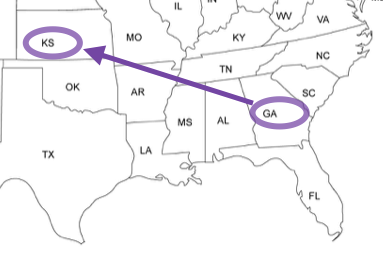 We were so in! We found out Maren loves riding bikes. Sure, she had a bike already, but what she wanted was a “cool” bike! We had one secretly shipped to her parents; and on a recent Zoom call, Landon surprised her with a brand new purple(!) bike with awesome tires that glow in the dark… plus a helmet with kitty cat ears! Can’t get much cooler than that! 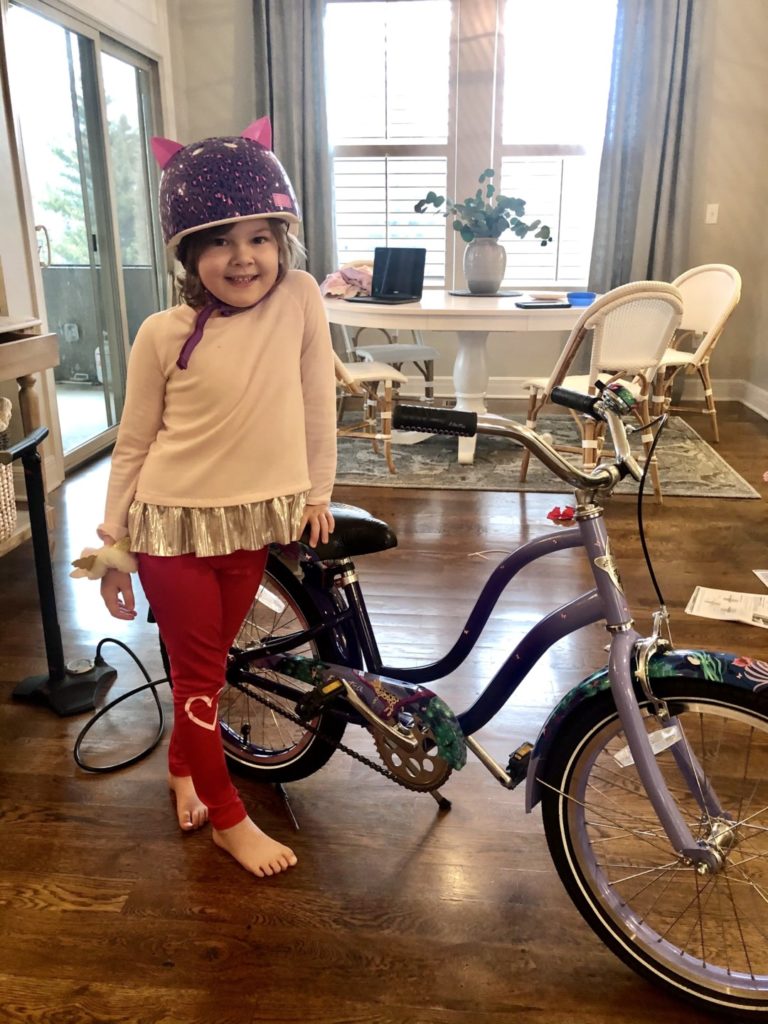 Turns out Maren knows kids in Kansas with cancer and nominated two of them to become Team Summer kids. We are still working on the gift for the first one, so shhhhhh! The second nominee was nine-year-old Brooklyn who is also battling leukemia. Maren surprised her with an electric scooter (with a matching helmet!), something she had really been wanting. Now Brooklyn can cruise around the neighborhood and keep up with the other kids! 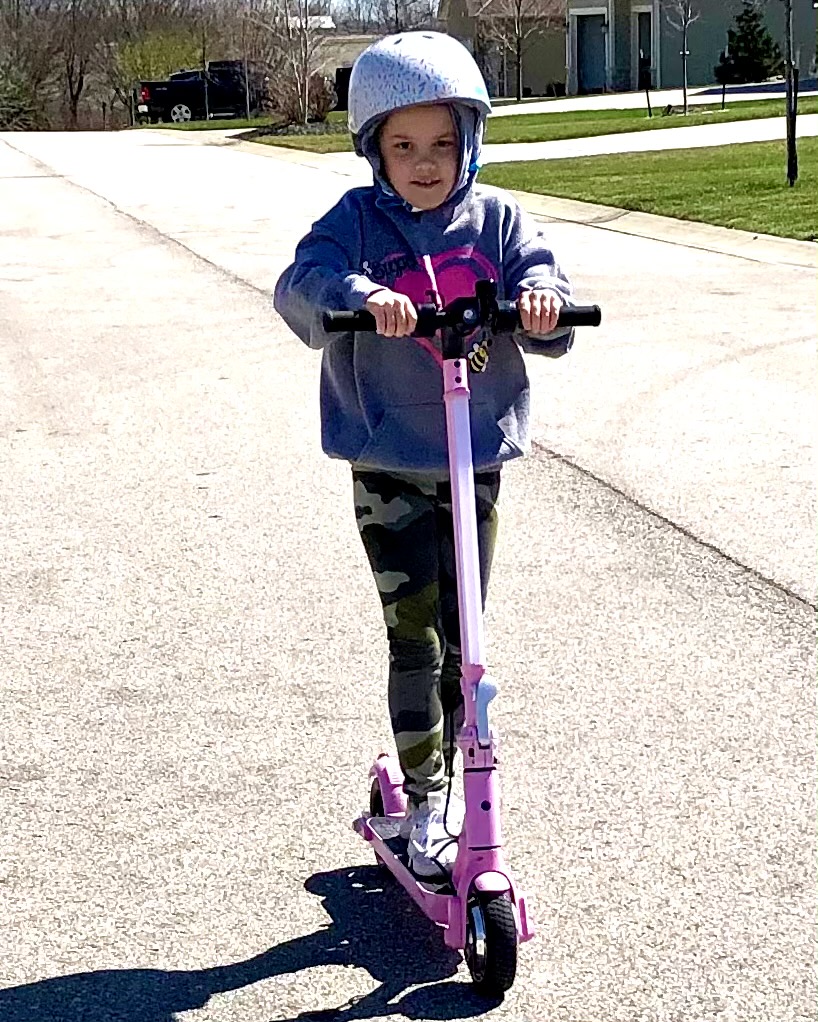 Now here’s where things get really interesting geographically! Brooklyn had THREE kids she wanted to nominate, all in different states, if you can believe it!! All of them were battling leukemia.

Brooklyn’s first gift went to nine-year-old Avery in North Carolina. Avery had just gotten a pool in her backyard, so Brooklyn wanted to get her a sea scooter. Sure! But first, we had to research just exactly what a sea scooter was! Turns out, it’s a nifty device that pulls you around the pool. Can you tell she loves it? 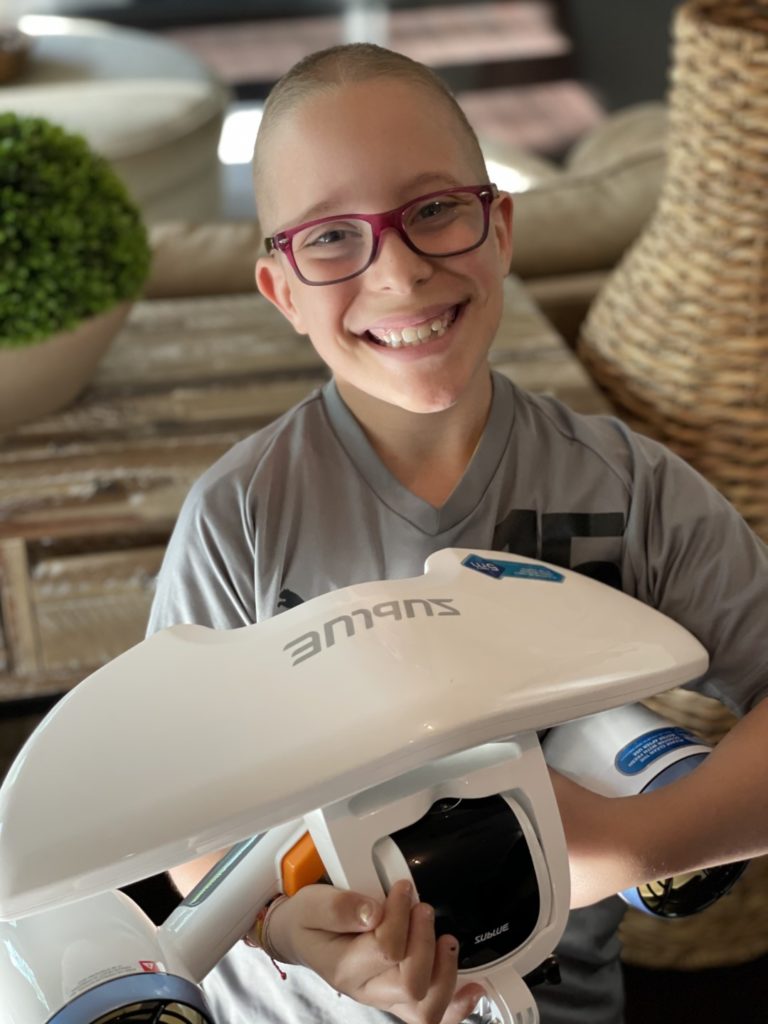 Brooklyn’s second gift went to 14-year-old Adeline in Texas. Adeline is a huge foodie and loves to cook. So Brooklyn got her a personalized apron and matching dish towels, just perfect to go with her BIG gift: virtual cooking classes with a professional chef! 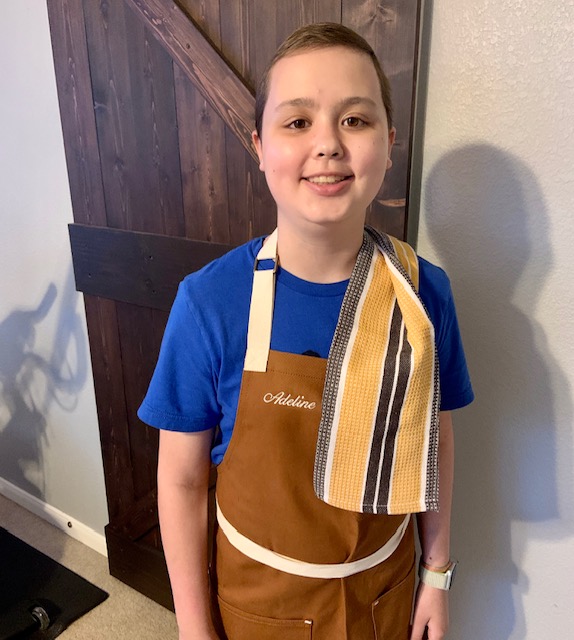 Brooklyn’s third gift was for four-year-old Rosie Jane in California. Rosie Jane loves to play, and she loves pink. So what better gift than a PINK trampoline?! The moment she saw her surprise, she turned into a bouncing blur! 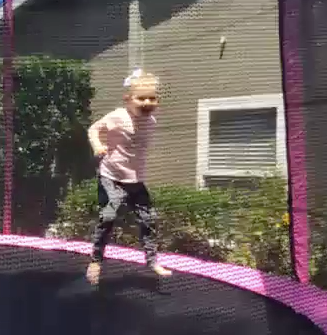 Then – get this! – Rosie Jane took Team Summer into a brand new state: Utah! 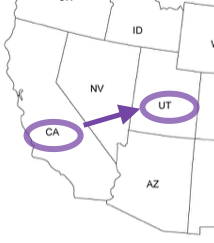 The nominee was her 13-year-old second cousin, Mason, who is fighting leukemia, too. She surprised him with a flat screen TV! He was so excited, he kissed the box! 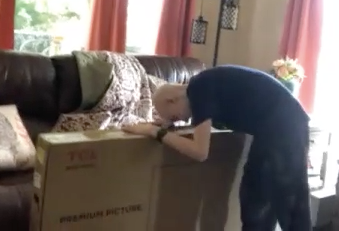 So here’s what our geographical expansion looks like all together! Pretty awesome, isn’t it?! 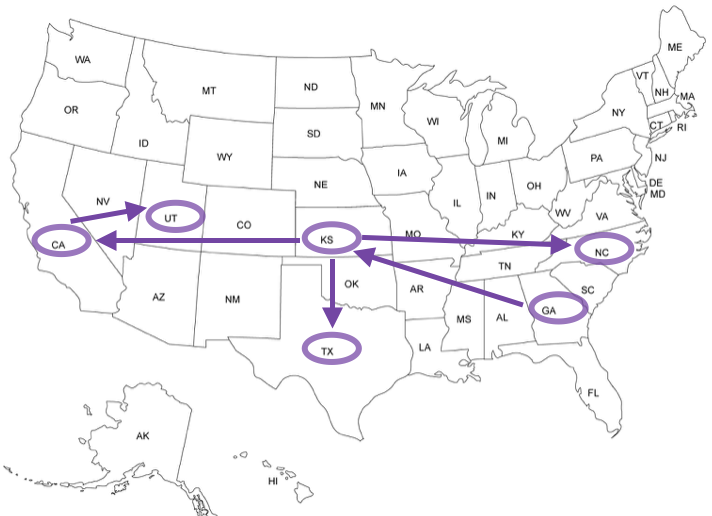 This means we now have Team Summer kids in five new states, all looking out for kids with cancer who can use some cheering up. Maren in Kansas has already been at it (see above!); Rosie Jane in California is giving another gift later this week; and Avery in North Carolina recently surprised 16-year-old Amanda with a paddle board and lifejacket! 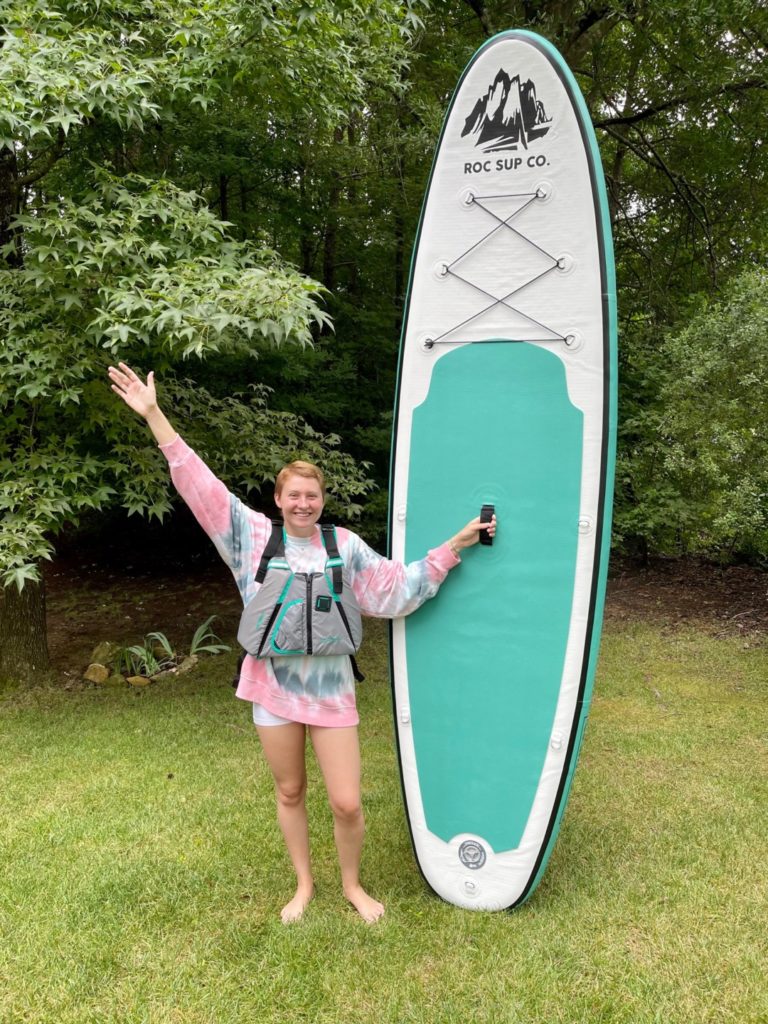 We are grateful to say that in the nearly ten years of Team Summer’s existence, we have never had to turn down a Team Summer kid’s nomination because of a lack of resources – dollars or people! All of this is possible because of our generous and loyal donors. We appreciate you so much!

If you support what we are doing, please consider donating here!