Four-year-old Colton was always a big, strong kid. He earned the nickname “Tank” because everyone thought he was built like one! Tanks are indestructible, right? We wish.

Earlier this year, Tank’s parents noticed him becoming short of breath when he ran and continuously clearing his throat. Doctors prescribed steroids, which helped for awhile…and then not so much. Finally an x-ray revealed what was going on. Tank had a mass on his trachea. A CT scan showed just how dangerous the situation was. The mass was compressing his trachea so much that the opening was as thin as a piece of paper. Doctors weren’t even sure how Tank could still breathe. Then, a biopsy showed our indestructible Tank had lymphoma. 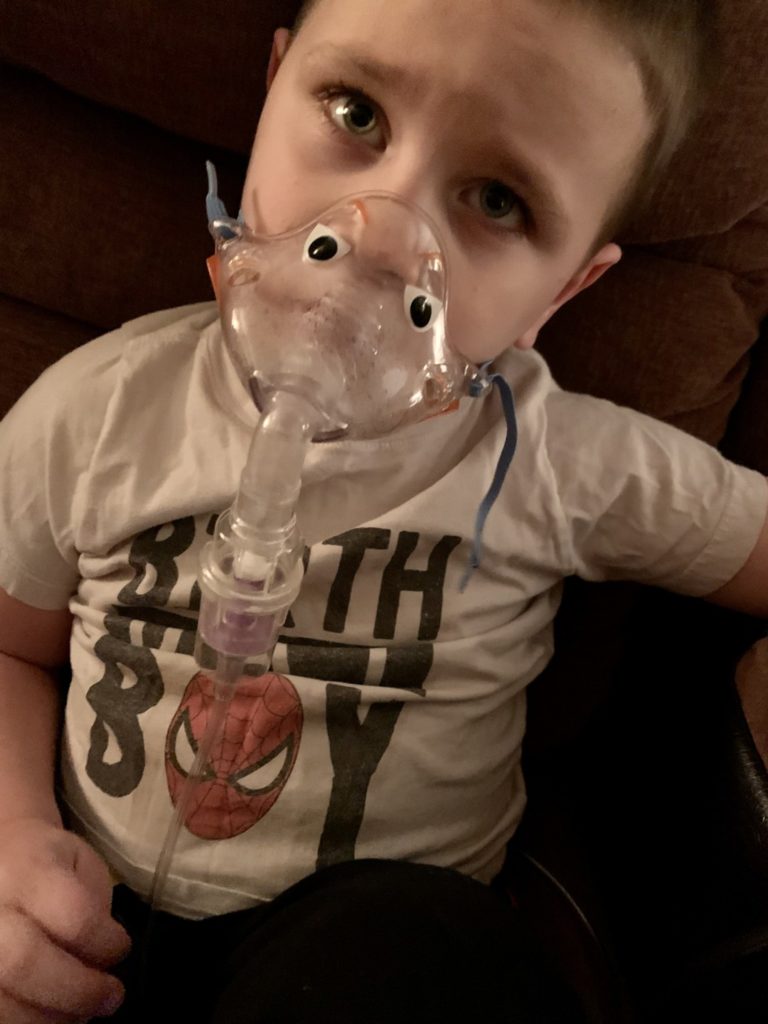 Nothing has been the same for him since then. He was in the hospital for three straight weeks. He’s had lots of chemo, including the kind where they inject the chemo directly into the spinal fluid. Not fun. Tank couldn’t run around and play like the other kids his age. And Covid restrictions have just made things worse.

For sure, Tank could use some cheering up!

Luckily, a family friend nominated Tank to become a Team Summer kid! When we found out that Tank was fascinated by four-wheelers, we knew just who should be paired with him! Team Summer kid Ethan not only shared an interest in all motor sports, but had also had battled lymphoma, just like Tank. Ethan was totally up for surprising Tank!

When they first got online, you could tell Tank wasn’t quite so sure about a Zoom call with a stranger.

But as Ethan read Tank the Team Summer welcome letter, Tank started to warm up to the idea. Meeting another kid with cancer might just be okay!

Then Ethan told Tank to head outside for a big surprise! There in Tank’s driveway was his very own four-wheeler (and helmet)! 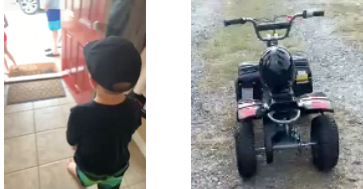 No doubt, Tank feels a lot more indestructible these days with his super-awesome vehicle under him. His mom told us he’s outside every chance he gets, riding round and round the cul-de-sac! Well done, Ethan! Thanks for stepping up! 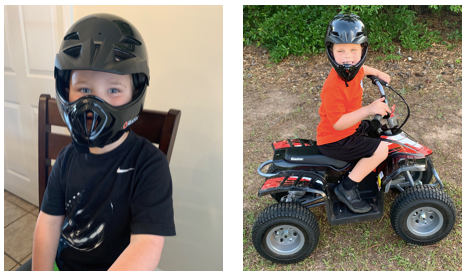