Here’s a gift received in the before-time! Before Covid-19, that is. That explains the proximity of the kids and the lack of masks…

Meet 7-year-old Kendell! He’s what you call a daredevil. Jumps, runs, and races like he’s already grown. You know the kind – the kind who scares his mother half to death! 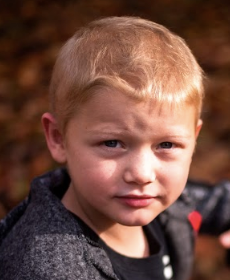 But a couple of years ago, something scared Kendell’s mom more than a fearless child. A pain in Kendell’s hip and leg would not go away. Doctors were baffled. Then a rash showed up, and they figured it out: leukemia. Kendell’s great outdoor adventure life turned into a yucky indoor hospital life.

That’s something Team Summer kid Ethan can totally relate to, battling cancer himself – in his case, lymphoma. He met Kendell at the hospital. Luckily, it seemed like they were always there at the same time and became friends! Ethan wanted to make Kendell a Team Summer kid, too, and began planning a surprise…one to get an outdoor kid outside again! 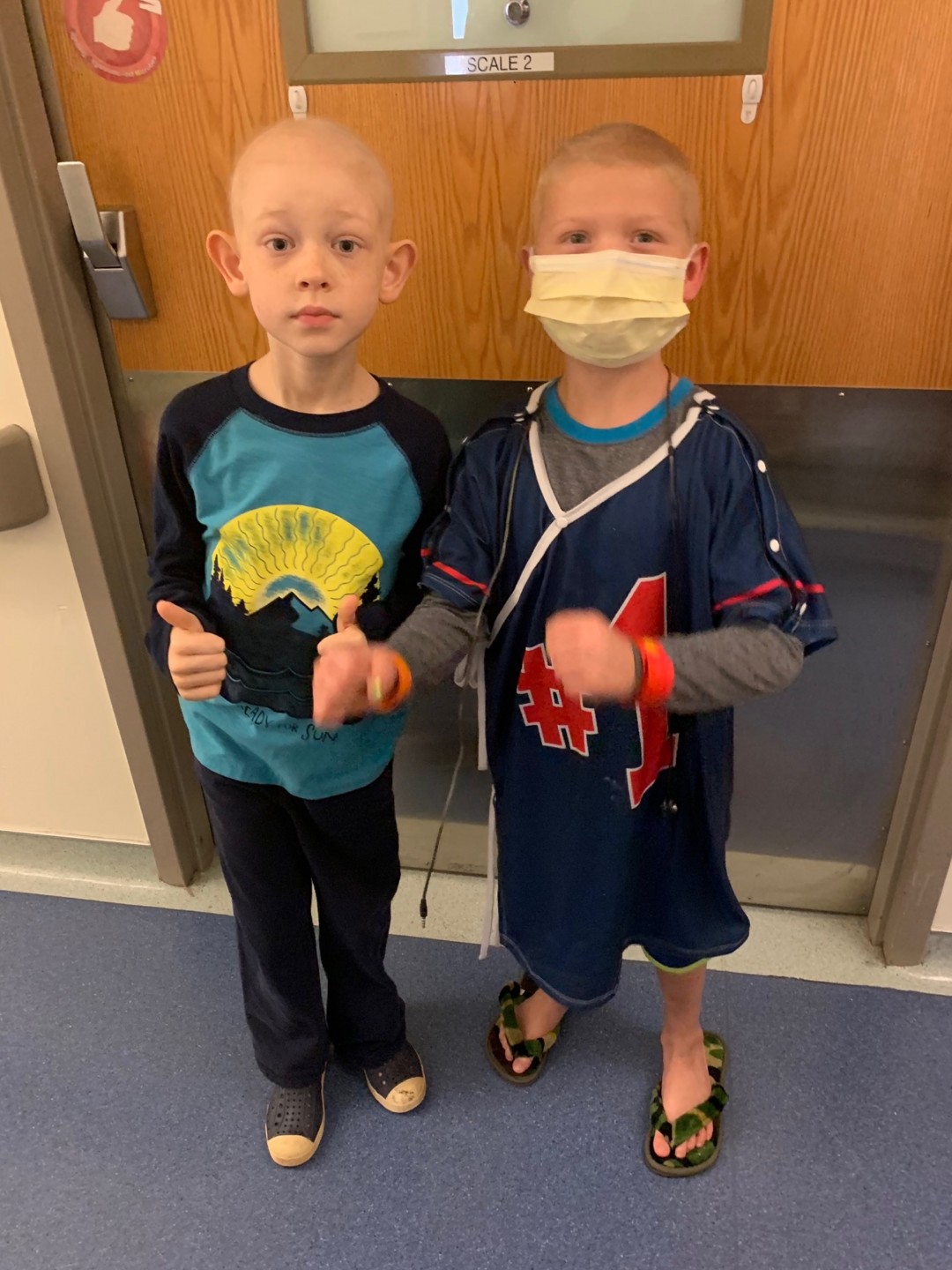 On the big day, Ethan knocked on Kendell’s door. Kendell was so confused to see his friend at his house and not the hospital! 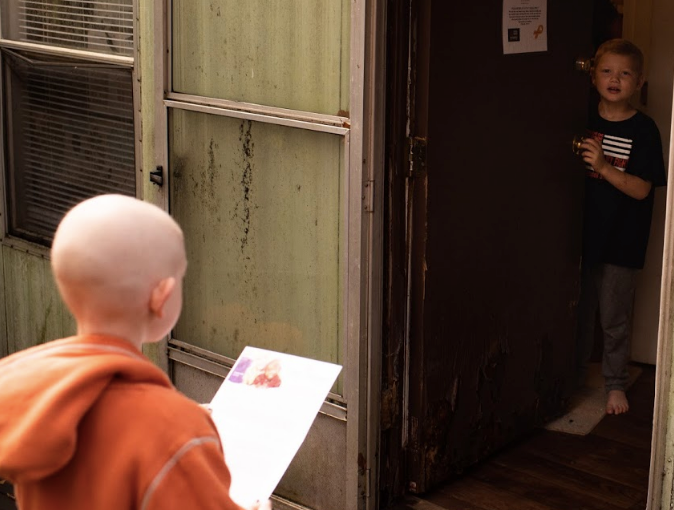 Even after Ethan read Kendell the Team Summer welcome letter, Kendell still had no clue what was going on. 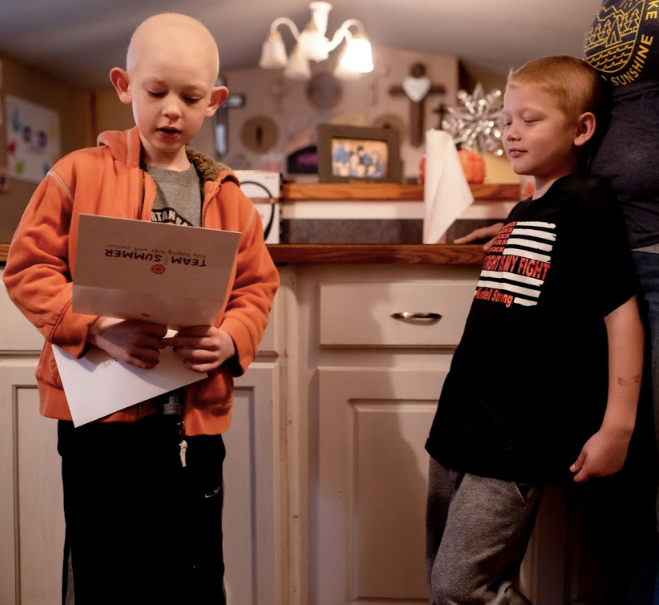 Then Ethan led Kendell outside, making sure he kept his eyes shut! No peeking! 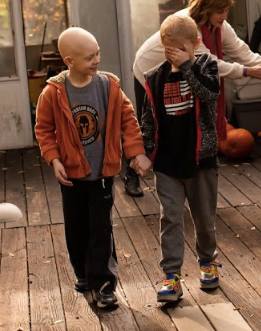 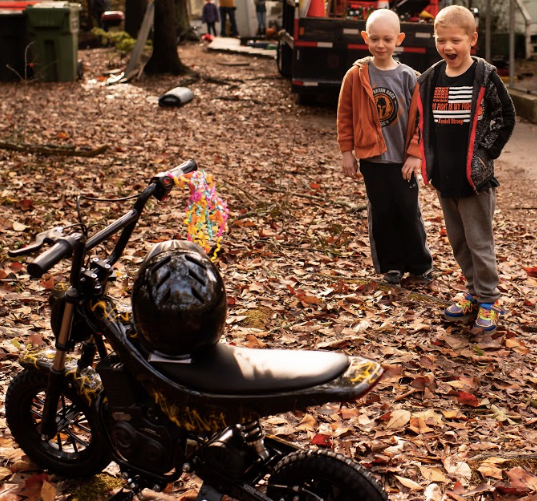 Yup, a dirt bike! Now, normally Team Summer would not think it’s a great idea to give a dirt bike to a seven-year-old, but Kendell is…well…Kendell. He was practically BORN on a dirt bike!

After a quick check of, you know, all the important mechanical stuff… 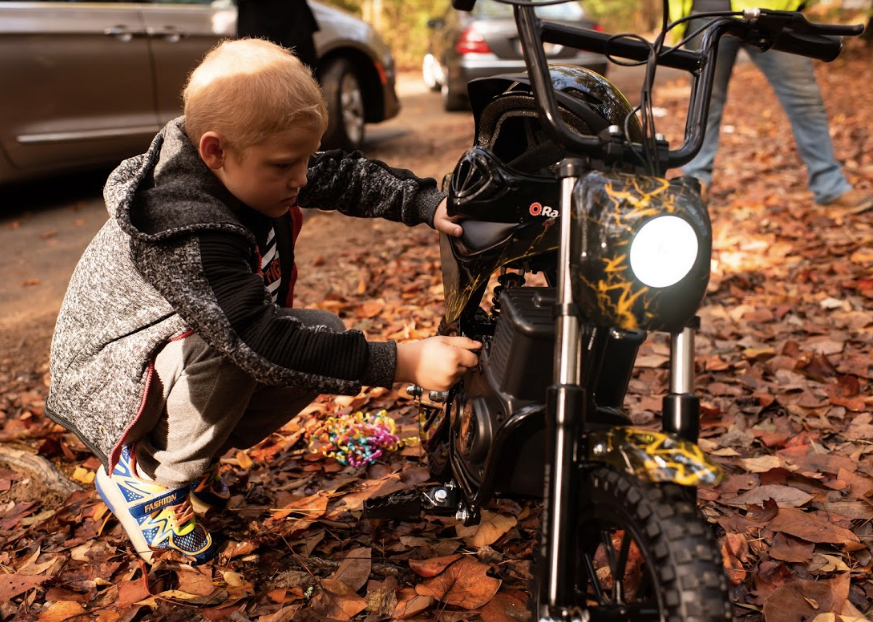 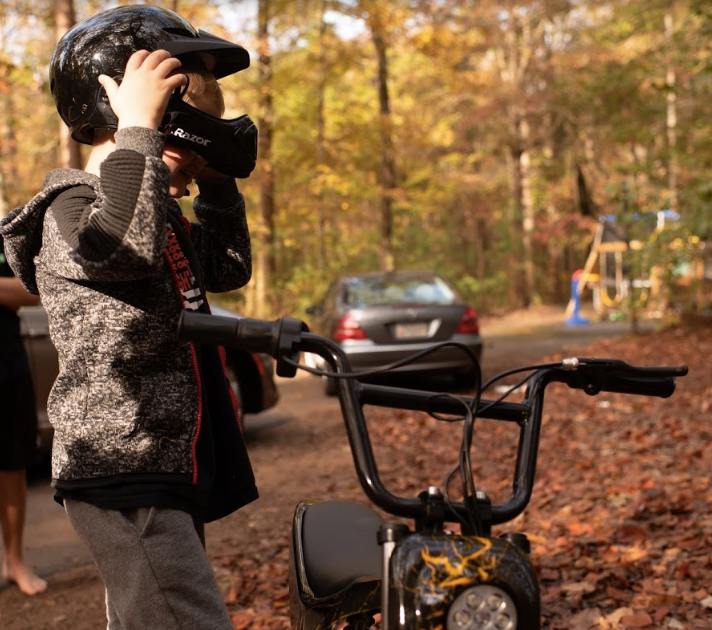 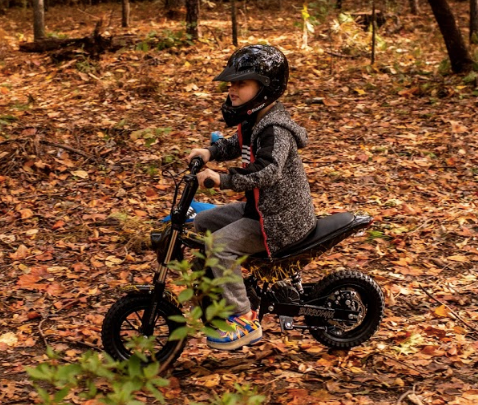 OMG! Within a few minutes, he was popping wheelies! (Now we see why he scares his mother!) 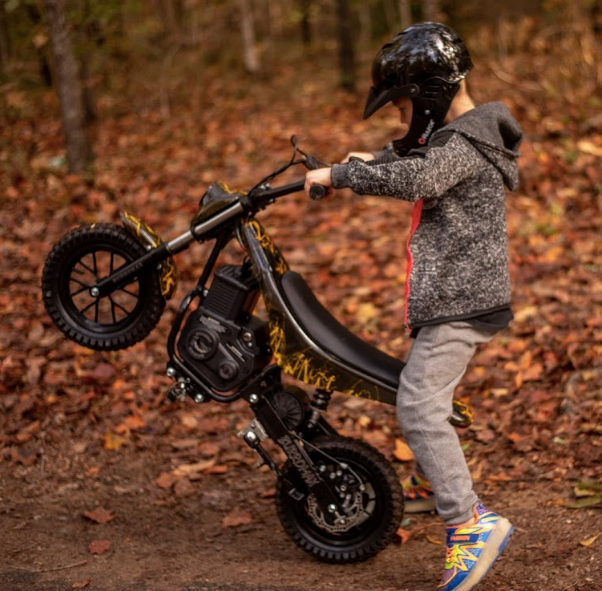 After brushing up on the basics, he added Ethan to the back, and away they went! 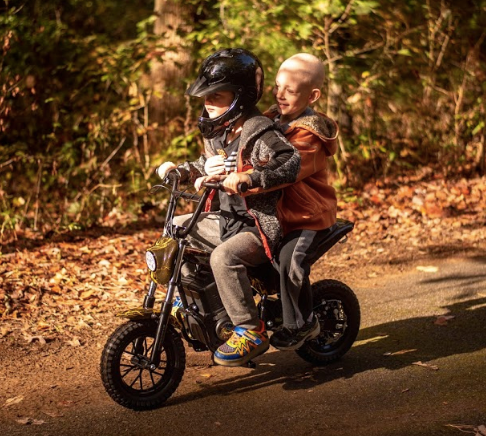 How wonderful to see Kendell out on the trail, being his adventurous self again! Great job, Ethan. That is one happy boy! And best of all, nobody was thinking about cancer that day. Just what a Team Summer gift should do! 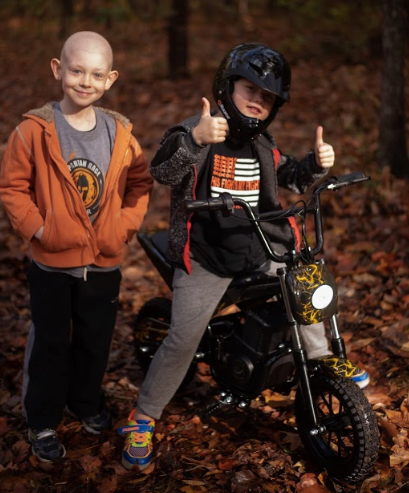 Thank you, David Murray, for these wonderful pictures! Check out his profile on our website!