While Team Summer waits for the coronavirus to pass and it’s safe for kids with cancer to be together again, we’re telling some stories of past gifts!

Nine-year-old Patrick slowly started acting differently. He was tired and didn’t want to play. Then one day, his pupils got very large, and his body began to get stiff. That led to a trip to the doctor, who sent him to the children’s hospital for a CT scan. The news was not good. Patrick had a tiny mass and fluid on his brain. Eventually, the mass got big enough to do a biopsy. More bad news: It was cancer. 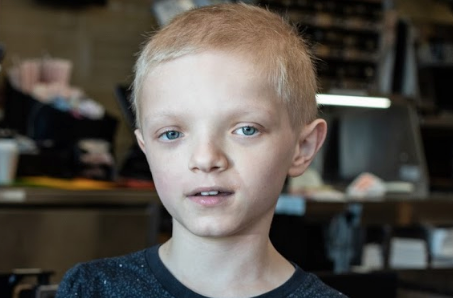 Patrick’s cancer treatment protocol was intense. Seventy – yes, seventy – rounds of chemo over 18 months. Yikes! Luckily for Patrick, he met Team Summer kid Jocelyn at a retreat for families with cancer. Even before his cancer diagnosis, Patrick wasn’t much for playing with other kids, but he really connected to Jocelyn because she was battling cancer, too.

What Patrick didn’t know was that Jocelyn was already planning a Team Summer surprise for him!

We learned that Patrick was pretty much obsessed with playing video games. But what do you get a kid who already has the latest and greatest Xbox?? You’ll never believe it! We found out that in order to get his new Xbox, he had to trade in his older system. And as much as Patrick loved his new XBox, he really missed his old games that he could no longer play on his new system. 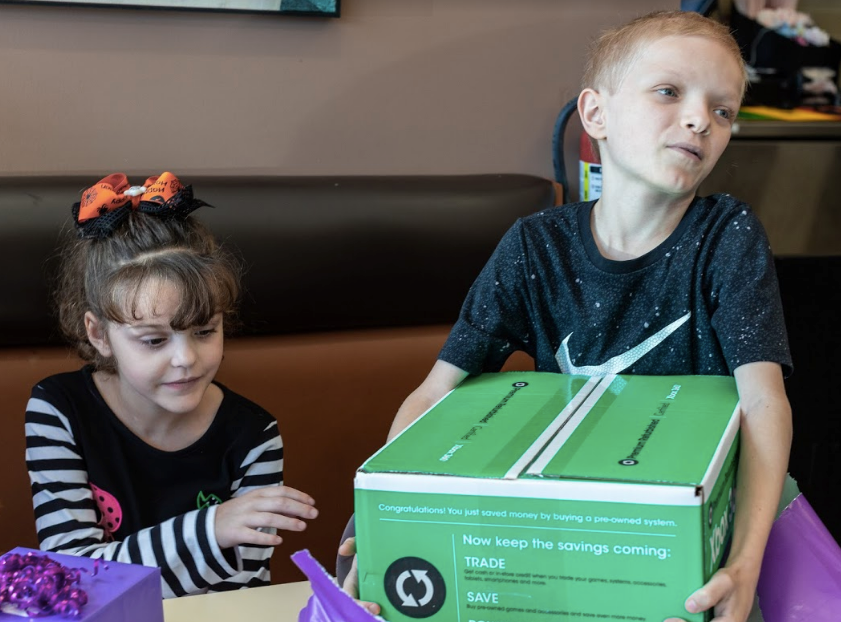 Yup, Jocelyn got Patrick the version of the Xbox that he had had to give up! He was so excited! Now he could play all his old games again! 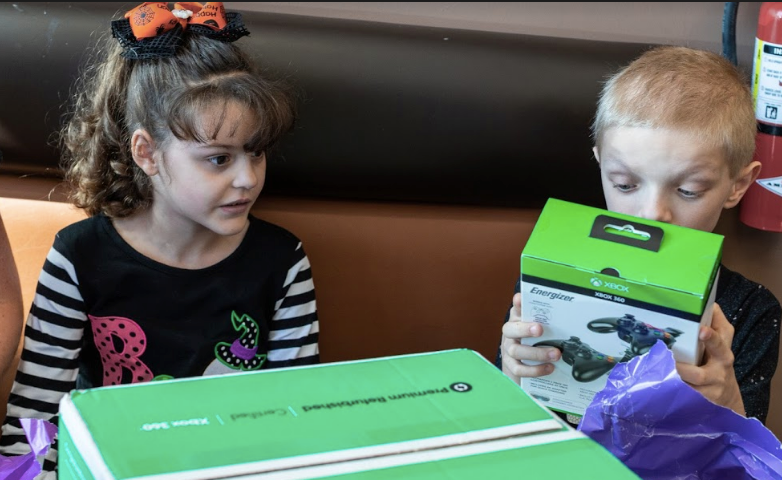 We threw in some new games, too…and even an extra controller so Patrick could play with his twin brother. 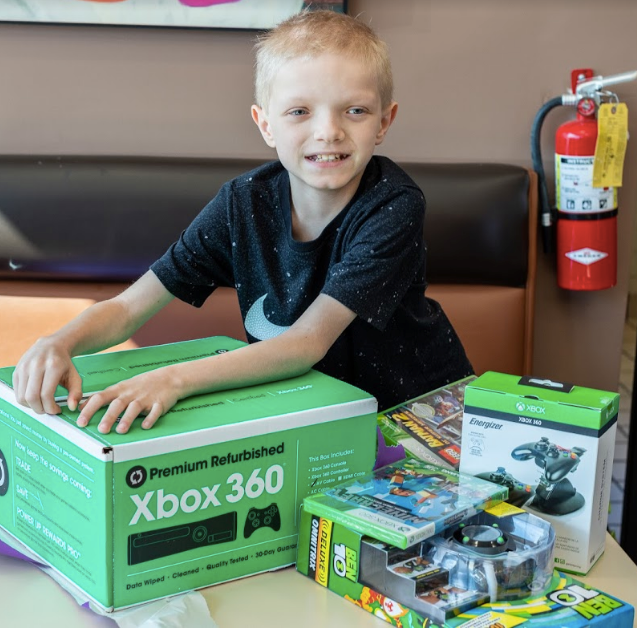 Great job Jocelyn! No doubt this gift will give Patrick hours of distraction during his cancer treatments. We love how you reach out and help the kids you meet. 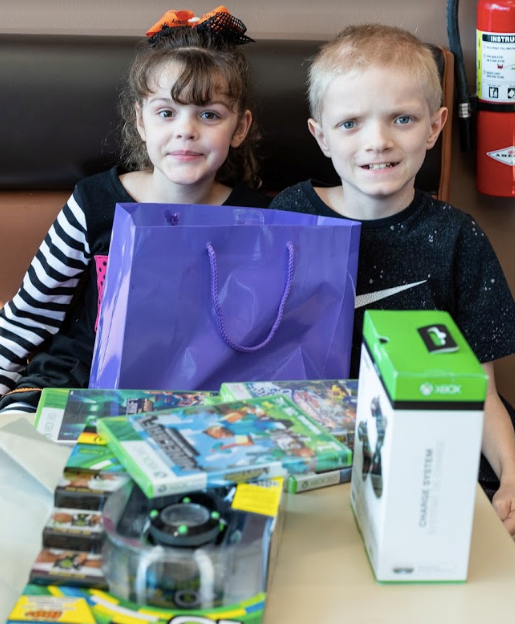 Thank you Gaffney Taylor for these wonderful photographs!